In Iwori Boshe the same person cannot be king in two divided lands, for a man to reign over two territories there must be peace and unity between them.

This odun speaks to the religious about the influence that he wishes to exert on two houses, where people are not well taken, so that the family can be unified again, problems of the past must be clarified.

In this sign the person is mediating between conflicts with his family and the family of his partner who do not end up understanding each other.

Ifá says that in this sign children cannot be spoiled so that they do not grow up crooked, being poorly educated and undisciplined children.

It is the duty of the father to teach his children to earn things and not to instill in them that everything falls from the sky, because thus far from benefiting them they will harm them.

Orunmila He advises you to reward your children when they deserve it and not for bad behavior.

In Iwori Boshe the mother speaks and the protection that she exercises over the children, even going so far as to free them from misfortunes with the sole thought of wishing for these blessings upon rising.

If your mother is deceased, you want it to be communicated to you that she will always be by her side guiding her steps, put her a complete service and flowers in the shadow of her spirit.

The greatest osogbo that is suffered in this sign is ambition, the evil by which the human being is lost.

Live humbly and learn to conform and know the value of what you have.

Learn to assume the consequences of your actions and do not blame your responsibilities on third parties.

Other Ifa signs that you should know and their powerful advice: 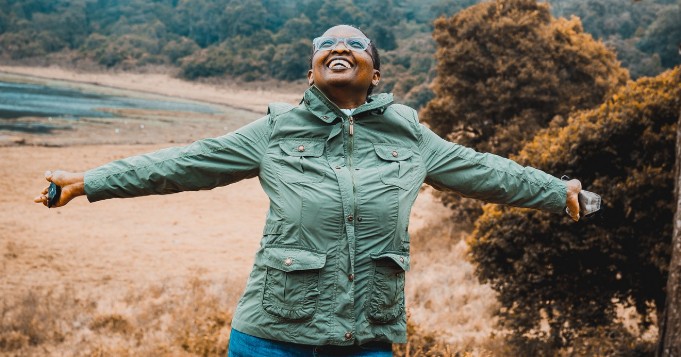 How to invoke and ask Holy Blessed Barbara? 2 Prayers in his day

Three sayings of the Ifá Ogbara Oshe and their meaning: Powerful Tips

The Practice of Baptism in Cuba and its presence in Santeria: Traditions

The Congo Spirits How to call them, represent them and attend them?

Ifá Tips for Obara Okana: An Odun of Rivalries and Whims